Susan Williams, soprano, has performed nationally and internationally in a wide range of leading opera roles and as a vocal soloist. In summer 2019, she was sponsored by The Pitch Pipe Foundation, to perform a solo recital in Dushanbe, Tajikistan, and two performances with The President’s Orchestra of Tajikistan in the city of Khujand. She was the recipient of a Fulbright-Hays grant from the U.S. Embassy of Kathmandu, Nepal to teach masterclasses and participate in panel discussions at various academic and cultural institutions in the city. In March of 2019, she made her third visit to Havana, Cuba where she performed at the Sala de conciertos Ignacio Cervantes, lectured, and taught master classes with students at the Instituto Superior de Arte. Twice she has toured in Kolkata, India as part of a series of concerts sponsored by Kolkata Classics.

In fall of 2018, she performed with Mississippi Opera in their review of the music of Gilbert & Sullivan. With the Duke Symphony Orchestra, she has sung Despina in Così fan tutte, Gretel in Hansel and Gretel, Barbarina in Le nozze di Figaro, and Sophie in excerpts from Richard Strauss’s Der Rosenkavalier. For Opera Birmingham, she sang the Erste Knabe in Die Zauberflöte and the title role in over 30 performances of Barab’s Little Red Riding Hood. She toured northeast Ohio with Lyric Opera Cleveland’s Overtures and with Cleveland Opera as Adina in TheElixir of Love. In Florida, she was soprano soloist in Mozart’s Requiem with the Master Chorale of South Florida, Mahler’s Fourth Symphony with the Frost SymphonyOrchestra, and Brahms’s Liebeslieder Waltzes for Miami’s Mainly Mozart Festival.

Under the baton of Franz Welser-Möst, she performed in The Cleveland Orchestra’s production of Le nozze di Figaro. With the TuscaloosaSymphony, she performed Bach’s Cantata Jauchzet Gott in allen Landen, BWV 51 and Mendelssohn’s A Midsummer Night’s Dream. She has also been a soloist with the Akron Symphony, the Cleveland Pops Orchestra, the Cleveland Bach Consort, the Huxford Symphony, and the Johnson City Symphony. In Graz, Austria, she sang the soprano solos in Mozart’s CoronationMass and was a finalist in the Meistersinger Competition at the American Institute of Musical Studies.

A graduate of Birmingham-Southern College, she earned a master’s degree at the University of Akron, and her Doctor of Musical Arts degree at the Cleveland Institute of Music under the guidance of Mary Schiller. At Vanderbilt University, she was a 2013 member of the prestigious National Association of Teachers of Singing internship program where she worked under master teacher Kenneth Bozeman. Dr. Williams joined the University of Alabama faculty in 2012 and received tenure and promotion toAssociate Professor in 2019. Prior to her position at the University of Alabama, Dr. Williams was a member of the voice faculty at the University of Miami’s Frost School of Music. In the summer of 2018, she was a faculty artist for the Bassi Brugnatelli International Conducting and Singing Symposium in Robbiate, Italy.  She is active in the Alabama Chapter of the National Association of Teachers of Singing where she serves as Membership Chair, and serves as Alabama Governor for the National Opera Association.

Her scholarly interests include using body movement systems and integrating virtual anatomy technologies to enhance student learning in the studio. Her article, “Finding the Right Metaphor: Strategies to Optimize the Educational Value of Virtual Anatomy Software in the Voice Studio” can be found in the Journal of SingingVolume 73, Number 2, November/December 2016. Dr. Williams earned her 200-hour RegisteredYoga Teacher certification in 2014 at Samahita Retreat, Koh Samui, Thailand. In the summer of 2019, she received her second teacher enrichment grant from MusicTeacher’s National Association with which she completed a 100-hour module on pranayama, a yogic system of breath work. 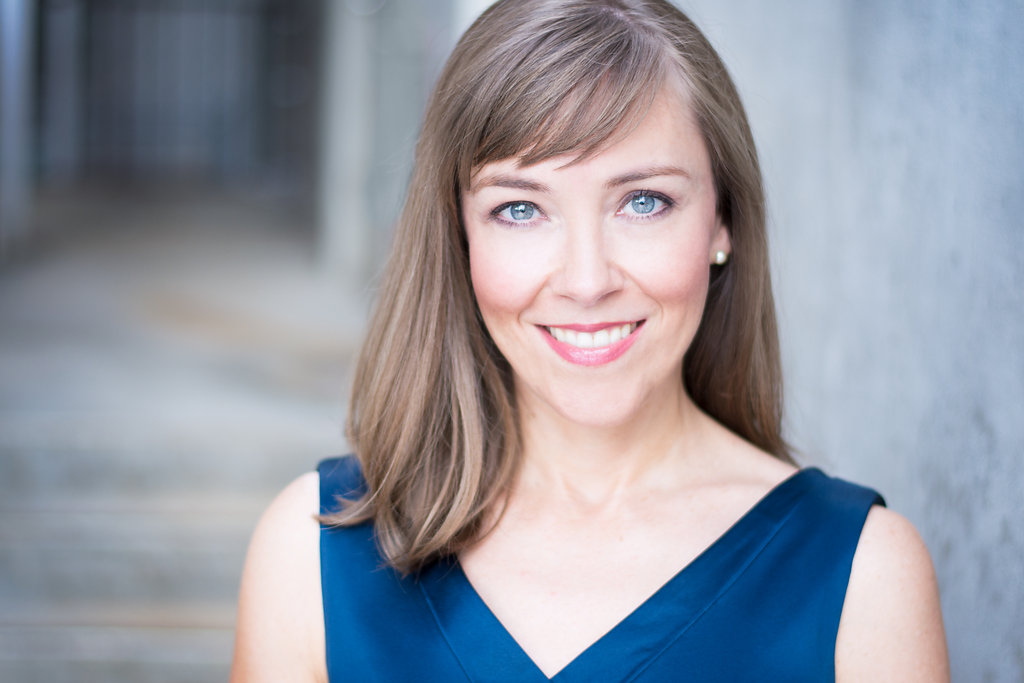 For booking and other inquiries